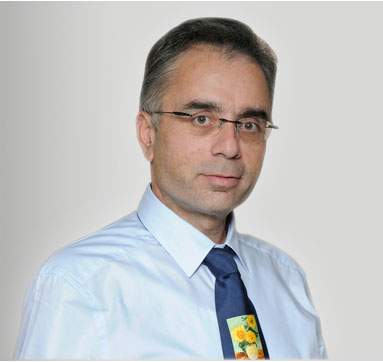 Career
Dr. Manos Pantelidis, Plastic Surgeon in Athens describes his professional career:
• From June 1986 until July 1987, I worked at the General Aviation Hospital. From July 1987 to August 1989, I worked in Heraklion, Crete, at 126 PM as Head of Heraklion Military Hospital.
• From August 1989 to June 27, 1991, I served as Chief Medical Officer at the Elefsina Military Airport, which is the largest in Greece. Chief of the Medical Service, who was in charge of the medical attendance of 3,500 people who were organic.
• From 28.07.1991 to 16.01.1991 I attended a NATO Aviation Medicine Seminar where I represented my country after exams. The seminar was held at the Brooks AFB San Antonio Texas base. At the end of the seminar, I was honored with a special distinction by the American organizers, one that I graduated first among the other colleagues from the NATO member countries.
• From 21.10.1991 to 25.10.1993 I start my specialization in Plastic Surgery at the KAT Hospital by decision of KESY.
• From 01.05.1995 to 04.10.1997 I continue to practice Plastic Surgery in a paid place in England, specifically at Royal Preston Hospital – Preston Lancashire – West Norwich Hospital – Norwich East Anglia.
• From 01.11.1997 to 31.05.1998 I spend a semester at the General Hospital of Athens in Plastic Surgery. From 07/12/2001 to 01/04/2003 I undertake re-training in Restoration Surgery at the Royal Preston Hospital (Lancashire Teaching Hospitals).
• From 01/04/2002 to 10/06/2002 Senior Fellow Hand Surgery Chelsea and Westminster Hospital London. From 11/06/2002 to 01/01/2003 I worked as a Deputy Director, (L. Consultant Plastic Surgeon) at Whiston Hospital Liverpool UK.
• I am a member of GMC and the Association of Plastic Surgeons in England.
• Today I am the director of Plastic Surgery at the 251 General Aviation Hospital and I maintain a doctor’s office in Athens (Phidippidou 8 Ambelokipi, Athens TK 115 26).

Honorary Distinctions – Social Offer
• Throughout my professional career, I have repeatedly distinguished my contribution to the community and minorities. This reward of efforts came both from the Air Force (auspicious), as well as from Civil Aviation, as well as from the Mass Media – June 1989.
• In December 1994, during my regular leave from the KAT Hospital, I worked for a month on a volunteer basis as a member of the DOCTORS OF THE WORLD in Asuiut, South Egypt.